Being black and in Business

What’s “it”, financial gain, personal enlightenment in this context relates to many things. Being a black man born and raised in London you could say it does come with a type of stigma. We weren’t brought up in the most poverty driven circumstances that one might think. I was brought up in predominant white areas but have been exposed to many backgrounds which I have been able to use to my advantage in all honesty. University enhanced our ability to blend in with many different types of people which is a pretty useful skill especially in our professional careers.
Posted on August 2, 2017August 2, 2017 by Black and in Business U.K 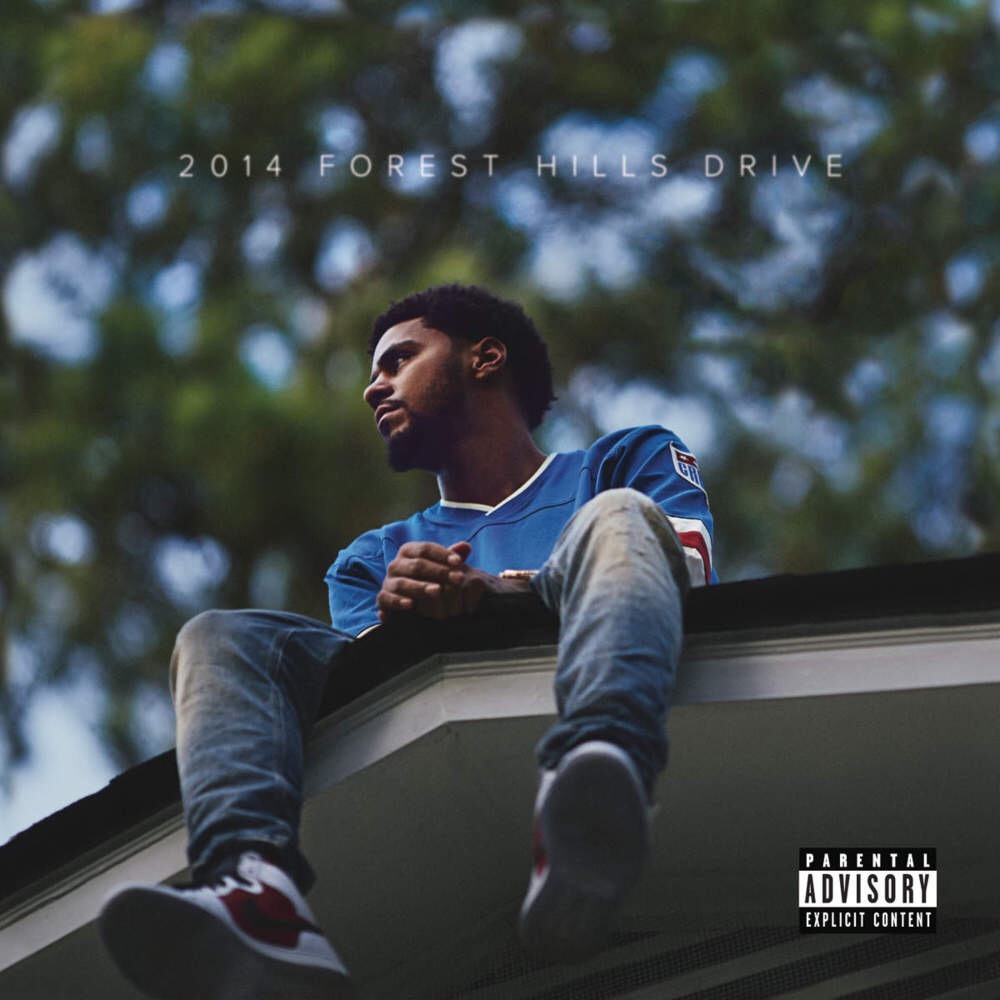 He was an affluent Lawyer and a good family man (fictional character). Someone who I consider to be a good role model for many young black people. How many prominent people do we know growing up in London?

Black people who have become successful in their field and have maybe become directors in their companies you can seek and ask advice from. It’s very few and far between, which can be seen to dampen your hopes of reaching any form of prominent positions. Sometimes you could say it may seem impossible so you understand why it may be easier to just start your own company.

You look at role models in your chosen field who may come from a similar background to yours so you can see and learn from them. Now when I was looking for my first job it was a difficult time. Many black people who I would call “Uncle” out of respect, refused to help me in my chosen field which of course is Finance. Like M said, it’s like they had this mentality of “I’m good, y’all on your own”.
Now according to the Telegraph, Less than 2% of British Directors are of ethnic minority. ‘LOL’ so what makes me think a guy from a non – Russel group uni can become one. I choose not to think like that too much as it can be discouraging. So you focus on yourself and let God decide the rest.

So it’s not impossible even though it might seem near enough.

Published by Black and in Business U.K

Graduates, Trainee Accountants. Just trying to make it out here. View all posts by Black and in Business U.K